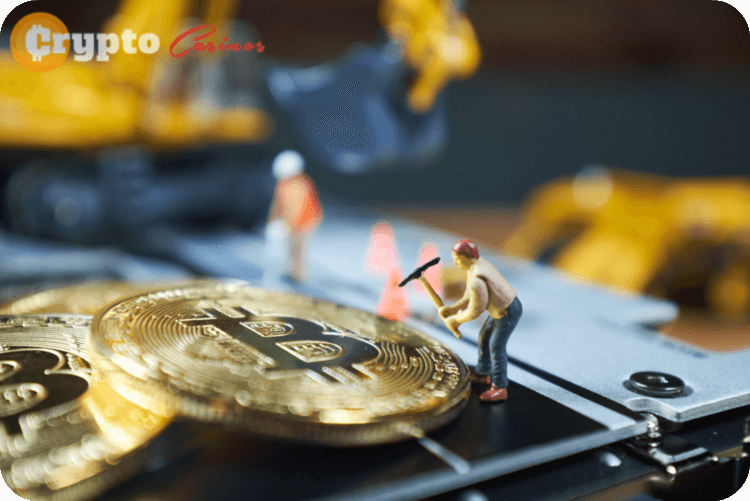 Bitcoin’s Hash per second has surpassed the record-level of fifty-two quintillion as recorded and reported on Blockchain.com data feed.

What is Bitcoin Hash Rate?

Bitcoin Hash Rate is the calculation of the Bitcoin miners’ performance. , there is a positive correlation between the Hash rate and the Bitcoin network security. If Hash Rate increases, secureness of the network increases proportionally.

In other words, if a hacker tries to attack the Bitcoin network, he will require more source to realise that.

The uptrend in Hash Rate is also an indicator of the increase in the population of Bitcoin miners. Due to stable Bitcoin mining difficulty levels, we have been observing more and more BTC miners who join the network.

Nevertheless, the appreciated Hash Rate levels will eventually cause an increase in the overall difficulty levels.

Bitcoin network security is at the peak level since November 2018. The highest ever Hash Rate was approximately at 62 quintillion levels which were observed in August 2018.

When we analyse the current situation, it will most probably pass these levels in the coming times.

Higher Hash Rates is the assurance of the more secure Bitcoin network. Therefore, builds trust in the minds of the miners due to forecasting a more secure future for their investments.

Recently, we have been observing an increasing trend in the number of new miners in contrast to the declining trend which has seen last year.

Additionally, analysts and crypto industry professionals believe that Hash Rate and price are the two leading indicators for the future trend of Bitcoin.

Last year, due to the bearish market trend, many miners had quit the mining industry and sold their mining equipment at salvage prices. Hash Rates have also dropped sharply during this negative conjecture.

Nowadays, Hash Rates are outperforming, and the miners have already started to return to the mining industry by new investments.

Also, please importantly note that the Hash Rate is well above the levels which BTC price was equal to 20,000 USD back in December 2017.

I am the Founder and the Chief Editor of CryptoCasinos.cc site. My Team and I publish everything on cryptocurrency casinos including in-depth casino reviews, useful articles and last-minute news.