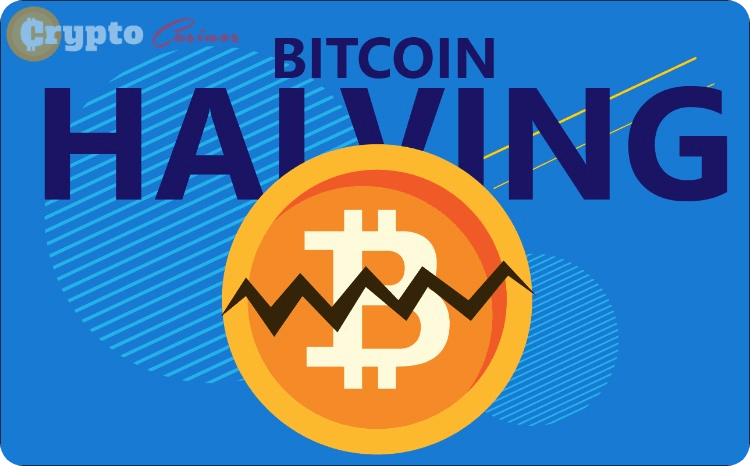 Bitcoin is the leading cryptocurrency in recent times. With its popularity, it has entered into various sectors in order to make transactions fast and easy.

It is powered with Blockchain technology, with its advanced security system it makes its transactional data safe and secure.

After the introduction of Bitcoin in the year 2008 but it came into existence in the year 2009  by Satoshi Nakamoto, for every four years, Bitcoin Halving takes place.

It makes the block reward into half in order to control inflation.

Stages of the Halving Procedure

The halving procedure started in the year 2012 is continued in a systematic way once in four years till 21 million bitcoins are mined ie., it will end in the year 2140 as there are only 32 halvings in total.

The next fourth halving will be conducted in the year 2024 with the block reward of 6.25 per transaction will be reduced to 3.125 Bitcoins per block.

For more detailed information check out our infographic on Bitcoin Halving developed by winbtc.net.

* You may also visit our exclusive section for more infographics on Bitcoin and crypto gambling.

I am the Founder and the Chief Editor of CryptoCasinos.cc site. My Team and I publish everything on cryptocurrency casinos including in-depth casino reviews, useful articles and last-minute news.